Apple TV+ has announced that the third season of “For All Mankind” will stream from June 10, and with it takes the story on to the 1990s — and Mars. 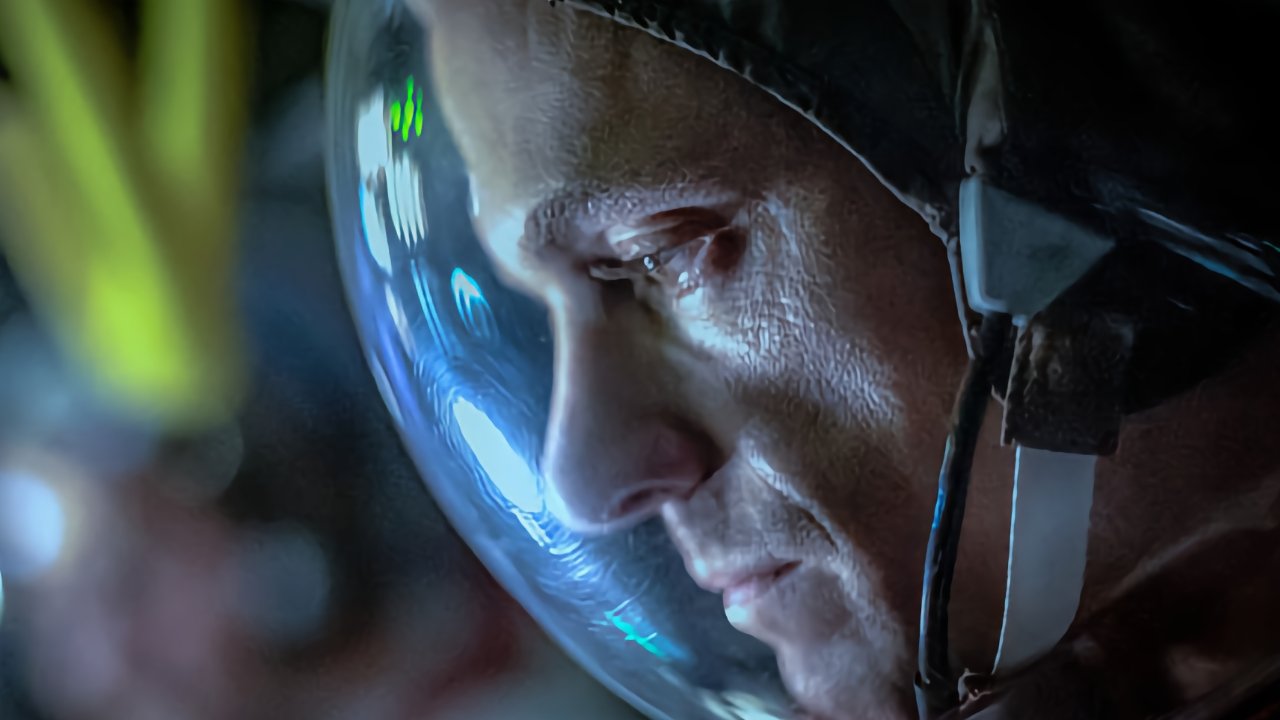 Along with its announcement of the streaming date, Apple has released a brief teaser showing “For All Mankind” characters, who have moved on from the moon, and are standing on the surface of Mars.