Not all users are seeing this change yet, but Apple TV is no longer showing the familiar “Up Next” selection of titles in its eponymous app at the top. 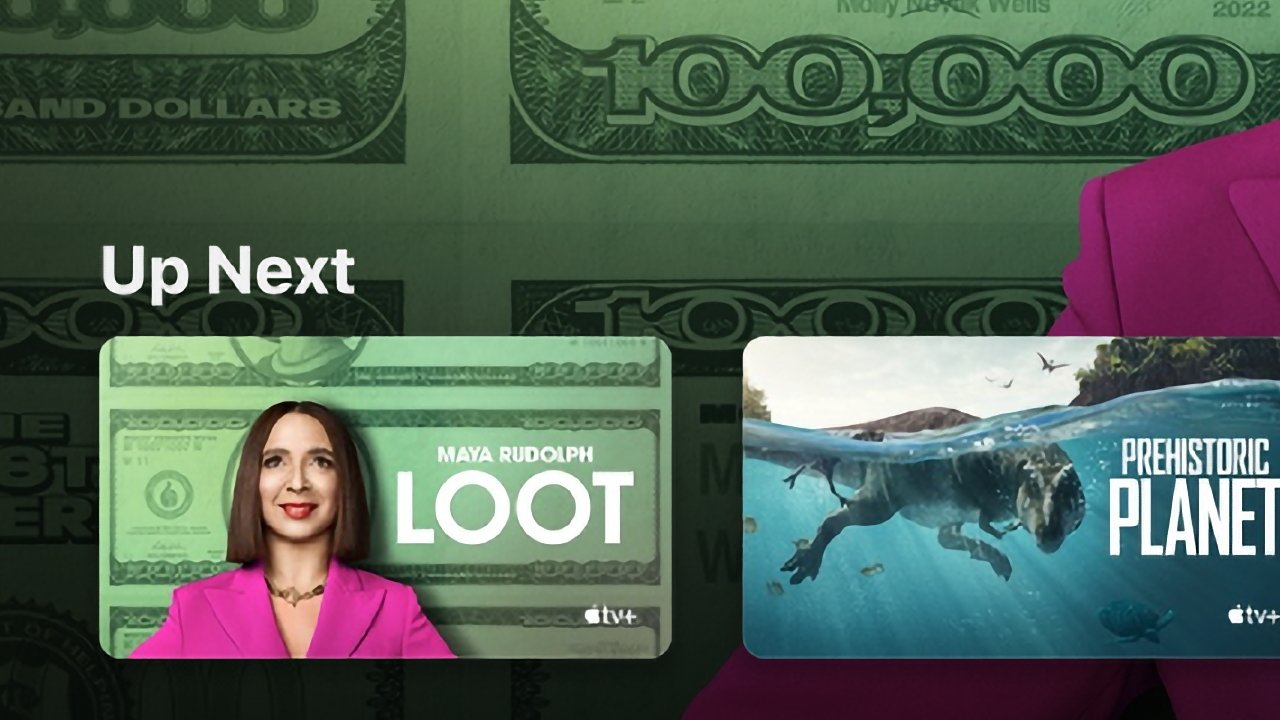 A key feature of the Apple TV app on the Apple TV 4K, and all previous versions, has been the “Up Next” list. It lists the next episode of series that users have been following, giving them quick access to resume binge-watching.A number of users including AppleInsider staff are reporting that “Up Next” has relocated, and a promotional list called “Featured” has taken its place. You now have to scroll down to view your “Up Next” titles.