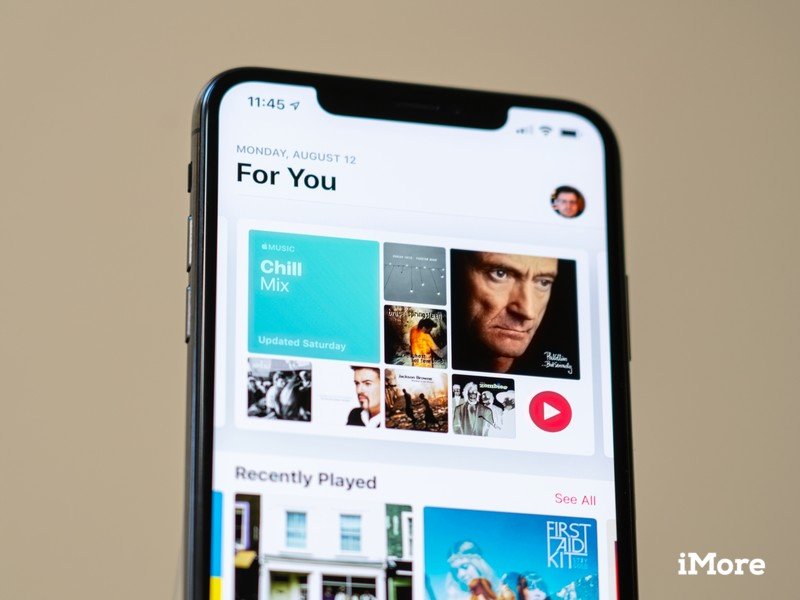 And Apple Arcade could add $1.2 billion to Apple’s balance sheet.

Apple Music and Apple Arcade will be worth around $8.2 billion by 2025, according to a new report. That represents a jump of 36% as Apple continues to drive its services business.

Those numbers come courtesy of J.P. Morgan via Reuters, with a combined subscriber base of 180 million customers all set to pay for the Apple services according to the report.

The two services are likely to have a combined subscriber base of about 180 million by 2025 – 110 million for music and 70 million for gaming – boosted by the rapid spread of the internet and a booming gaming industry, according to JPM analysts, led by Samik Chatterjee.

The breakdown sees Apple Music expected to be worth around $7 billion, while Apple Arcade will rake in $1.2 billion. It isn’t clear where Apple One fits into any of this, however — the subscription bundle offers access to Apple Music and Apple Arcade alongside other services like Apple TV+ and iCloud storage.

While Apple doesn’t break down its services business, we do know that the March quarter saw reported revenue of almost $20 billion.

Apple sees its services business as a key force moving forward, with buyers of new iPhones all potential customers for recurring subscription services. Apple is likely to offer free trials of its services when they buy a new iPhone 14 later this year, for example.

Apple Music offers millions of songs for streaming including support for advanced features like lossless music and Spatial Audio, while Apple Arcade gives gamers access to a growing catalog of titles with no additional costs or ads involved. 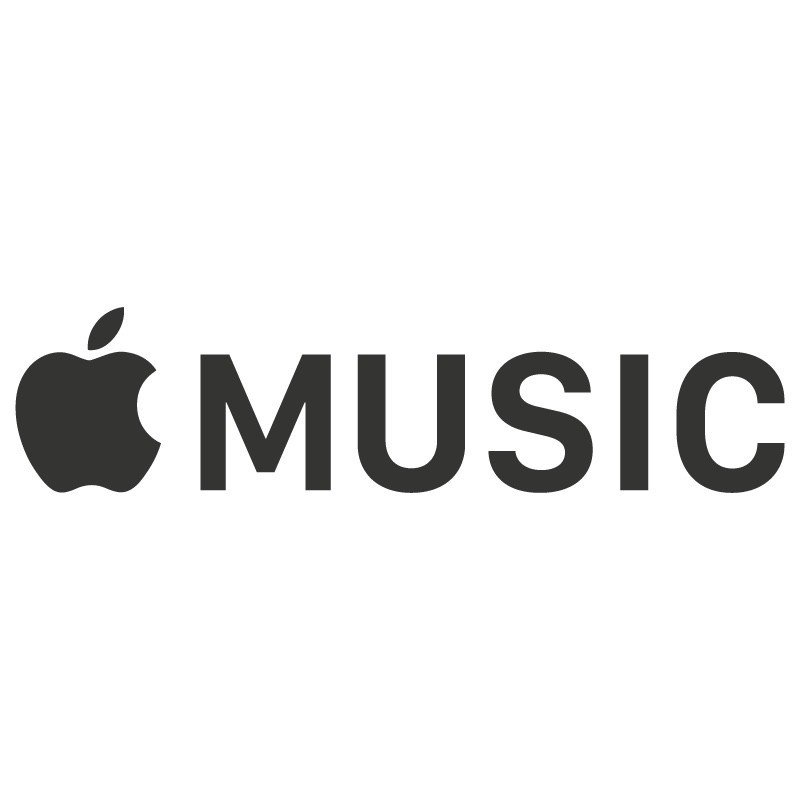 Millions of songs in your pocket.