“Hey Siri,” the three-syllable trigger command Apple users must deploy to wake up the voice assistant on their iPhones, HomePods and other devices, is about to drop one of its syllables.

That’s according to Bloomberg’s Mark Gurman, who reports that Apple is working on a project to drop the “Hey.” If everything goes as planned, you’ll need only to say the word “Siri,” followed by whatever you want your device to do–such as play a song, set a reminder, or plot a route to the nearest hospital.

This sounds simple, but as Gurman explains it involves considerably more work than you might think.

“Making the switch is a technical challenge that requires a significant amount of AI training and underlying engineering work,” he writes.

“The complexity involves Siri being able to understand the singular phrase “Siri” in multiple different accents and dialects. Having two words—“Hey Siri”—increases the likelihood of the system properly picking up the signal.”

Aside from the extra work required from Apple’s engineers, this increased difficulty suggests, rather ominously, that the action could suffer weaker accuracy, at least in the short term. Such things are subjective, but many Apple users already report misfires with the “Hey Siri” trigger–particularly annoying is the feature’s habit of waking up and requesting further instruction when it hears a similar sound, such as phrases including the name “Harry” or the word “serious”–and this is only likely to get worse when there are just two syllables to accidentally mimic.

Are the advantages enough to make up for the downsides? That’s debatable. It doesn’t seem like much of a timesaving, although it may make repeat commands slightly less onerous. (Gurman wisely points out that a greater timesaving could be achieved by making Siri better at responding to follow-ups without having to be “woken” again, something Google has been working on.) If it results in more false positives most users would probably prefer that Apple not bother.

There’s plenty of precedent for such a move, however, with Alexa requiring only “Alexa” and Cortana–before being discontinued–requiring only “Cortana” to activate. Apple may have felt it was necessary to keep up with rivals, although it’s worth noting that both of these examples are three syllables long without the “Hey” and thus better for establishing intent.

Perhaps Apple will prove the doubters wrong and the anticipated problems won’t arise, but we’ll have to wait and see. 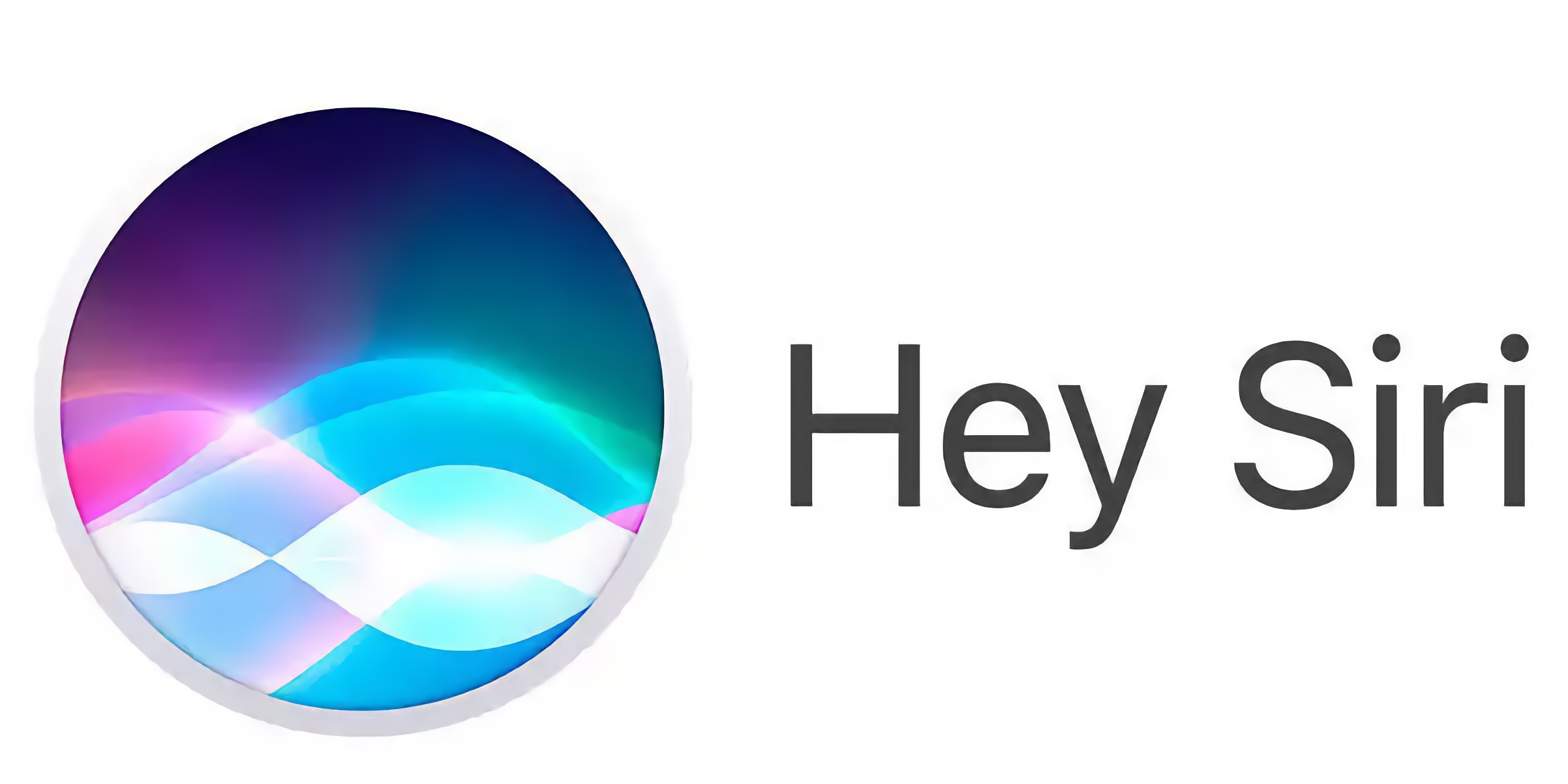