Apple is expected to release iOS 16.2 next month with several new features, including the new Freeform collaboration app, Live Activities changes, and a handful of Lock Screen widgets, but there may be a much bigger change in the works as well. As spotted by 9to5Mac, Apple is working on a new Custom Accessibility Mode that may launch in iOS 16.2.

According to screenshots published by the site, the new interface is a “streamlined iPhone experience” with customizable features such as large text and controls and a preferred home screen layout with either icon images or words. 9to5Mac says the new mode, which is codenamed ClarityUI, also includes options for “apps available on the Home Screen, allowed contacts, and access to hardware buttons.”

Apple launched iOS 16 in September, followed by iPadOS 16 in October. However, despite spotlighting hundreds of new features, many of which have already arrived, Custom Accessibility Mode does not currently appear on Apple’s website.

The new custom mode will be an option in the Accessibility settings along with Guided Access and Back Tap. iOS 16.2 is due to arrive on phones in December, but like all iOS features, it’s possible Custom Accessibility Mode is delayed to a future update. 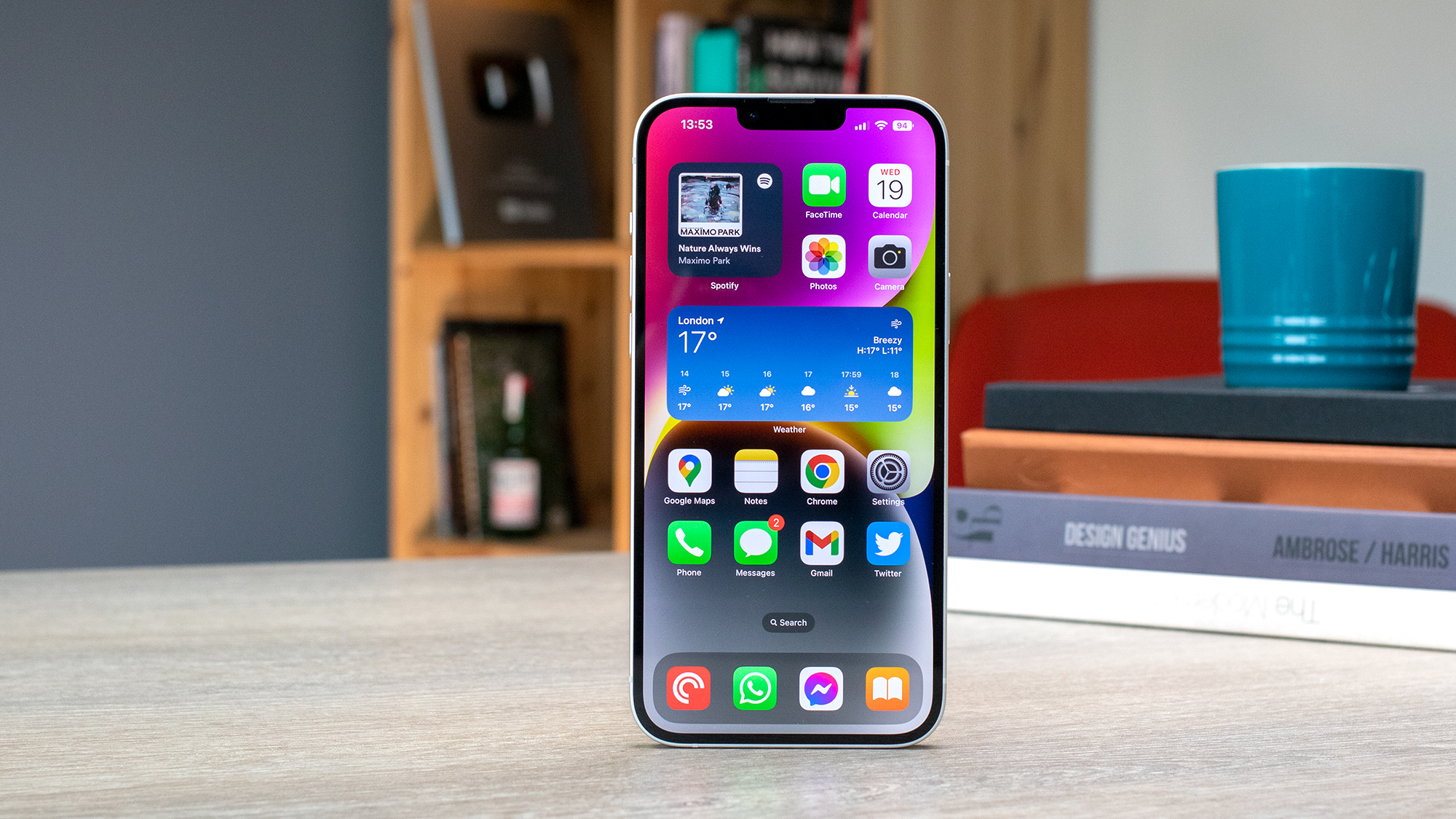