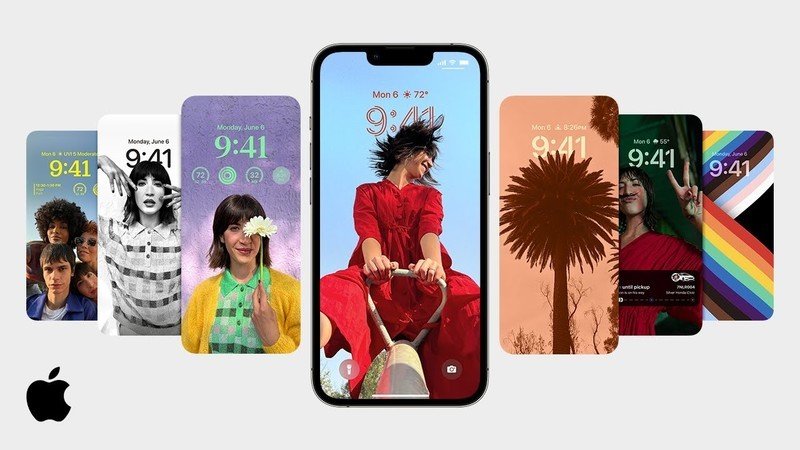 Apple’s update to the Lock Screen in iOS 16 is anything but ordinary.

Yesterday, Apple revealed iOS 16 to the world during its WWDC Keynote. The headlining feature of the company’s latest software version for the iPhone is its updates to the Lock Screen.

To highlight everything new that’s coming to the face of iOS, Apple has released an ad called “Personalize your Lock Screen.” You can check it out below:

With iOS 16, the Lock Screen has been totally reimagined. It’s fully customizable with new fonts and colors for date and time, photo styles, Live Activities and widgets that let you see all your data at a glance. You can create or choose different Lock Screens and easily switch between them.

In addition to customizable fonts and colors as well as Live Activities and widgets, Apple is also rolling out its own Lock Screen gallery which offers a range of wallpapers for your iPhone.

A new Lock Screen gallery features a range of options for inspiration, such as Apple collections, which include Pride and Unity to celebrate special cultural moments; a Weather wallpaper to see live weather conditions as they change throughout the day; and an Astronomy wallpaper for views of the Earth, moon, and solar system. Users can also create Lock Screens using their favorite emoji or color combinations. With multiple Lock Screens, users can switch between their favorites with just a swipe.

The iOS 16 developer beta is available now and Apple plans to release a public beta in July. The full release will be available to all users in the fall.