While so many other subscription services have been raising their prices recently or adding advertising as a way of boosting revenue, Apple’s prices have remained steadfast. Today that has changed, with the company finally increasing the price of two of its most popular services: Apple Music and Apple TV+. The Apple One bundle’s price will go up as well to compensate for the price increase with those services.

In a statement to 9to5Mac, an Apple spokesperson said:

The change to Apple Music is due to an increase in licensing costs, and in turn, artists and songwriters will earn more for the streaming of their music. … We introduced Apple TV+ at a very low price because we started with just a few shows and movies. Three years later, Apple TV+ is home to an extensive selection of award-winning and broadly acclaimed series, feature films, documentaries, and kids and family entertainment from the world’s most creative storytellers.

You’ll pay $1/£1 more for Apple Music, and $2/£2 more for Apple TV+ or Apple One for individual plans. Even with a significant 40 percent price increase, Apple TV+ continues to be one of the most affordable streaming video services. Apple Music, on the other hand, is now more expensive than Spotify Premium, its biggest competitor. 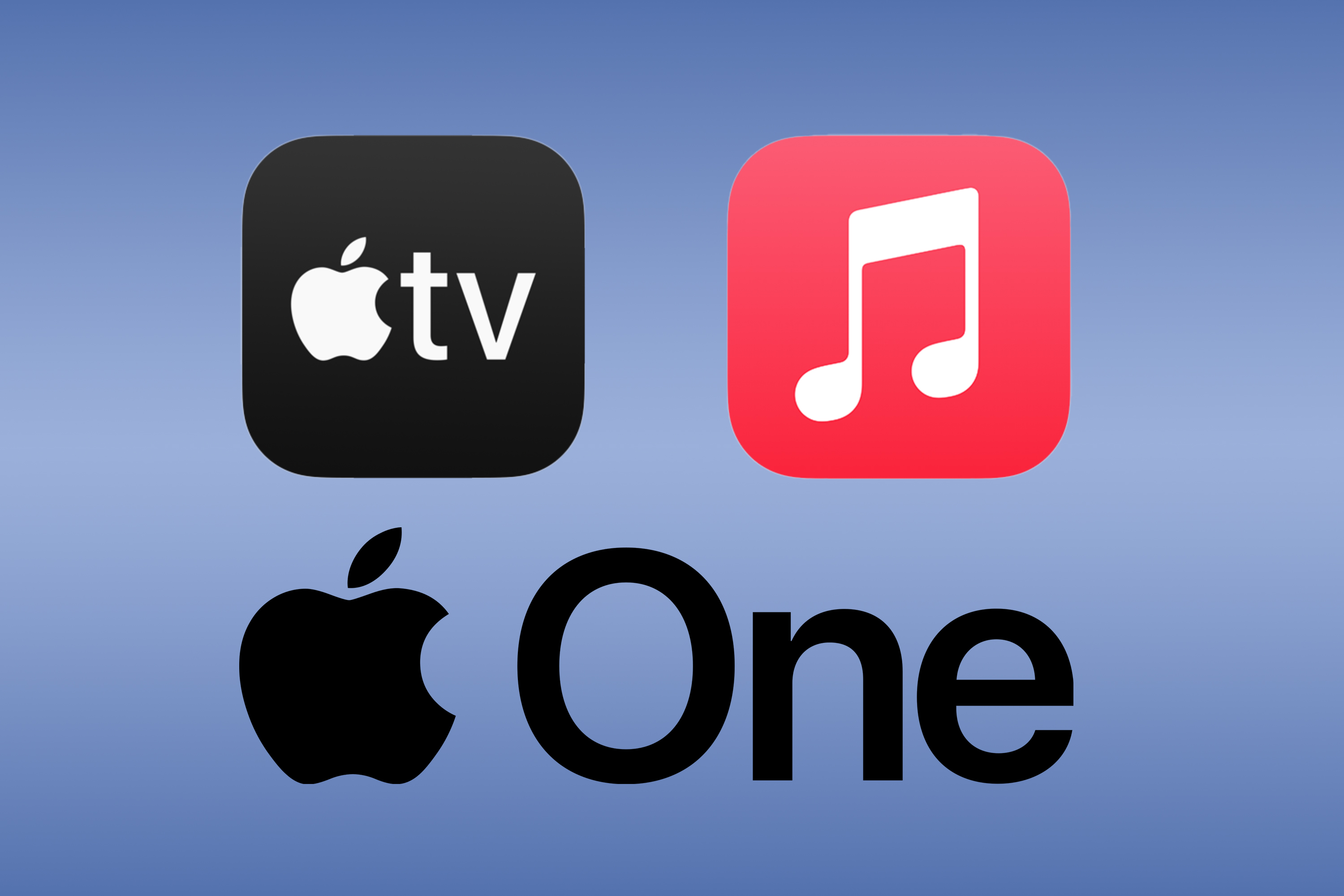