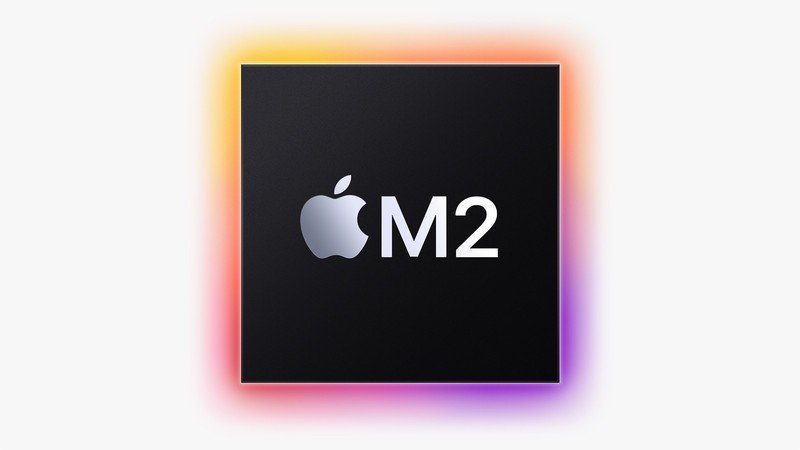 The M-Series chips are just killing it.

The renaissance of the Mac is front and center when it comes to the market share of the Arm-based PC market.

A new report from Strategy Analytics, estimates that the Arm-based mobile computing chip market grew by 27% to $35.1 billion in 2021. According to the report, Qualcomm, Apple, and MediaTek held the top three revenue share positions.

Apple reportedly held 31% of the revenue share when looking at the entire Arm-based chip market, but things got even more commanding when looking specifically at the notebook market. Sravan Kundojjala, author of the report and Director of Handset Component Technologies service at Strategy Analytics, said that the company holds a 90% revenue share of that market due to the success of its M-Series processors.

Apple has released a number of computers using its new M-Series processors already. In fact, the only computer left to receive its Arm-based processor is the Mac Pro which is due…any day now.

Speaking of M-Series, the new 13-inch MacBook Pro, which comes packed with the new M2 chip, is available for preorder tomorrow. 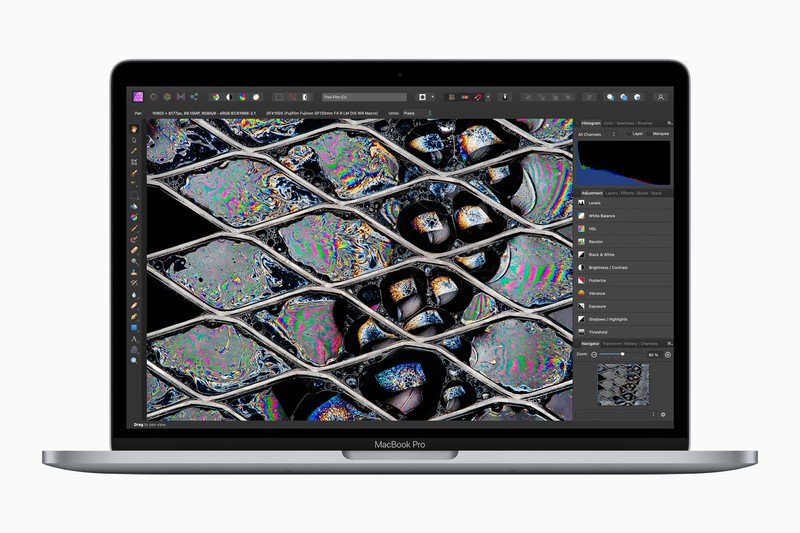