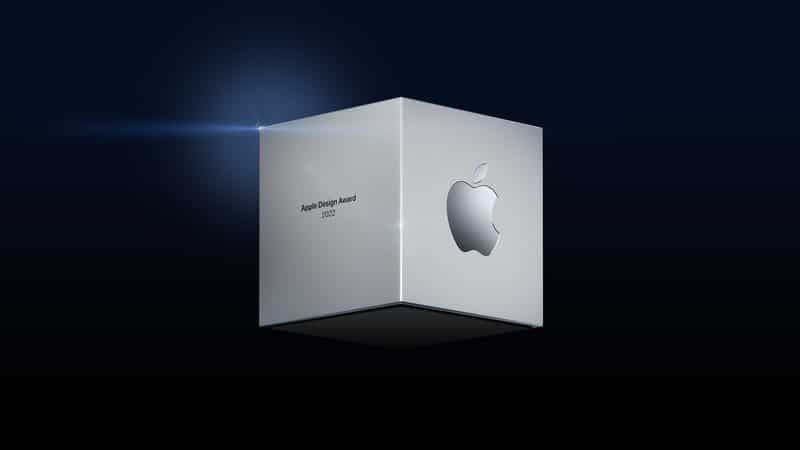 New interviews with the winners of the 2022 Apple Design Awards will be released starting June 27.

Apple has today previewed a series of interviews with the winners of its annual Apple Design Awards. The interviews will be available starting June 27 and run all the way through September 12.

Apple announced its 2022 Apple Design Award winners last week and in a post on its developer website today shared details of a series of interviews with the people behind the apps and games that picked up awards.

The Apple Design Awards honors excellence in innovation, ingenuity, and technical achievement in app and game design. Our award-winning designers take thoughtful and creative approaches to their apps and games, giving people new ways to work, play, or imagine things that were never before possible. 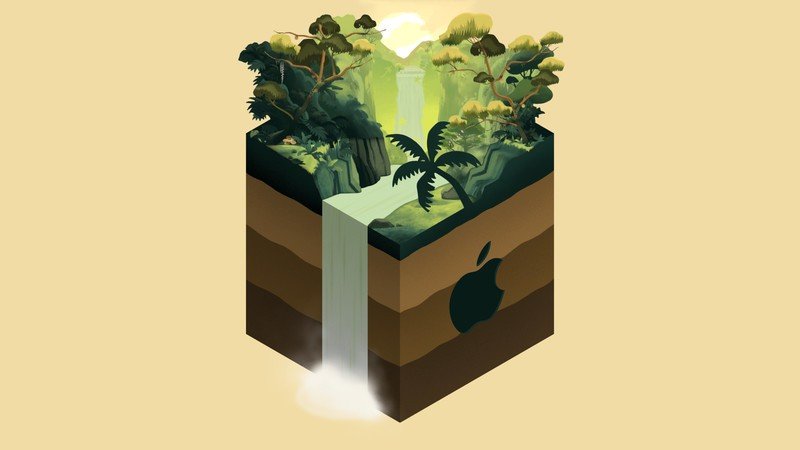 Apple says that the interviews will begin June 27 and “go behind the design and learn about our winners’ creative process, challenges, and how they brought their bold and distinctive ideas to life.” Those interviews will include the people behind Halide Mark II, Procreate, and Wylde Flowers.

This should be a great chance to hear from the developers of some of the best iPhone, iPad, Mac, and Apple TV apps and games of the year.

The Apple Design Award winners were announced as part of the WWDC22 event last week — an event that kicked off with an opening keynote that saw the announcement of iOS 16 and a raft of other software updates for iPad, Mac, Apple Watch, and Apple TV.