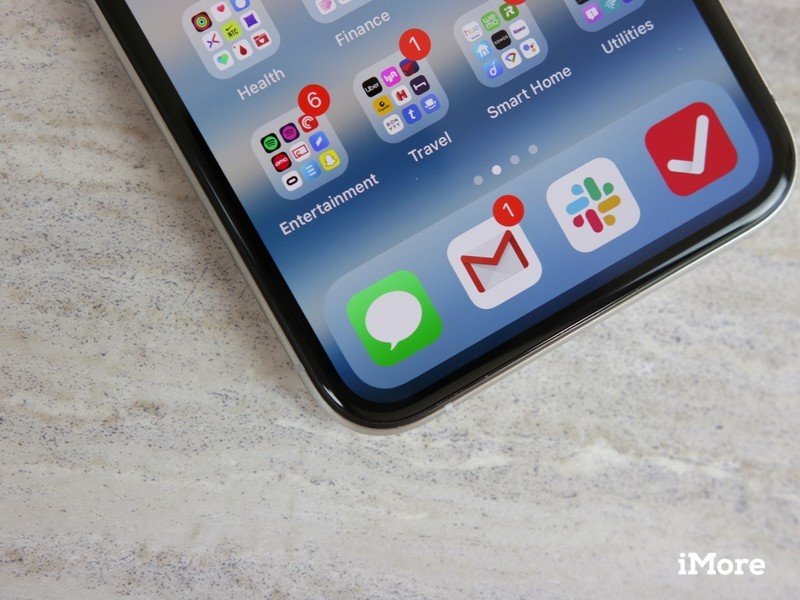 “If only some super-talented engineering team at Apple would fix it.

Android and Google have dropped an unofficial lyric explainer video to Drake’s new song ‘Texts Go Green’, taking the opportunity to troll Apple over its lack of support for RCS messaging.

In a tweet Sunday Android said “#TextsGoGreen hit us different, that’s why we had to drop this unofficial lyric explainer video.”

#TextsGoGreen hit us different, that’s why we had to drop this unofficial lyric explainer video #GetTheMessage 💚😏 pic.twitter.com/dPxt9yZjCG

The hilarious 40-second video says Drake’s new song “refers to the phenomenon when an iPhone user gets blocked” or tries to text someone who doesn’t have an iPhone, saying “either way it’s pretty rough.”

Android then joked “if only some super talented engineering team at Apple would fix this,” stating it was only a problem Apple could fix and that Apple “just has to adopt RCS” to make messaging more secure and cross-platform friendly.

Google has previously called on Apple to adopt RCS to make messaging between platforms like iOS and Android less fragmented. The issue has become a peculiar antitrust talking point, leading some commenters to suggest that Apple is trying to keep people in its ecosystem and buying its best iPhones by making iMessage exclusive. The issue is largely confined to the U.S. where the proliferation of iPhones and the ratio of iPhones to Android devices is much higher. Elsewhere in the world, users tend to use a variety of cross-platform messaging services like WhatsApp and Facebook Messenger. RCS does not support end-to-end encryption like WhatsApp or iMessage and doesn’t have any kind of cross-device support for use on desktop devices or laptops like iMessage.