The Apple Watch is one of the most complete experiences you’ll find in the company’s range.

Since its introduction in 2015, the electronic timepiece has become one of the dominant players in the wearable technology sector. Over different generations Apple has added features such as GPS, LTE and weatherproofing that make the Apple Watch ever more a standalone device in its own right – but is it possible to untether it from the iPhone entirely?

In this article we explain what exactly an Apple Watch can achieve without the assistance of an iPhone.

Can you use an Apple Watch without an iPhone?

When you first get an Apple Watch, it requires an iPhone to set it up. There’s no getting round that. The Watch app on the iPhone does most of the heavy lifting, and without it you just have a pretty bracelet that cost far too much.

We explain the process in how to set up an Apple Watch, but the cold hard fact is that without an iPhone you won’t be able to set up the Apple Watch. Apple regards the Apple Watch as a companion device to its smartphone, so much so that you can’t even use a Mac or iPad to help get it up and running.

So why did we say “yes and no”, rather than just “no”? Well, although you can’t set up an Apple Watch without an iPhone, you can set up an Apple Watch for someone who doesn’t have an iPhone–a child, or an other family member–using your iPhone. They will still be able to use many of the features of the Apple Watch. You will need to add them to your Family Sharing Group, and their Apple Watch needs to be cellular capable to take full advantage–although the Apple Watch only really needs to be able to connect to a Wi-Fi network to send or receive data, so they don’t even need to be using cellular. The only times they will need to be in range of your iPhone update the software on their Apple Watch and to tweak some settings.

Similarly you can still enjoy plenty of features on your own Apple Watch even if you left your iPhone at home. We’ll run through the things your Apple Watch doesn’t need an iPhone for below.

What an Apple Watch can do without an iPhone

These are all things that an Apple Watch can do without requiring you to have an iPhone in your pocket.

In some cases your Apple Watch will require a connection to a Wi-Fi network or cellular.

Want to close your rings, but don’t fancy dragging your iPhone out on a run or long walk? The Apple Watch will happily record all of those steps and other health information while out and about. If you have an iPhone you can sync the data back up to your iPhone when you return home.

Use other Health features

Even if you have no iPhone, Wi-Fi, or cellular connection, you can still use the following Apple Watch features:

If you want some pumping tunes while running or just fancy listening to a podcast or album while you potter about in the garden, then you can store plenty of tracks on the Apple Watch itself, all of which you can listen to without the need for an iPhone. Of course, as there is no headphone jack on an Apple Watch, you’ll need a pair of Bluetooth headphones – unless you want the tiny little speakers to ruin your exercise session and relationship with the neighbours.

You can also stream music from Apple Music – if you are connected to Wi-Fi or have a cellular connection.

We explain how to use Bluetooth headphones with an Apple Watch and how to play music on Apple Watch separately.

Listen to podcasts and audiobooks

If you have synced podcasts and audiobooks with your Apple Watch you will be able to listen to them even if there is no Wi-Fi or cellular connection. And if you can connect to a Wi-Fi or cellular network then you can stream them too.

This is another one you will need a Wi-Fi or cellular connection for, but even without your iPhone nearby you can still check the latest stories on the News app, or track stocks.

If you have an Apple Watch Series 3 or later with cellular capabilities, or are connected to a Wi-Fi network, you can set up the Watch to act as an extension of your iPhone. With this in place, you’ll then be able to make and receive calls directly on your Watch, even if your iPhone is in a drawer back home.

There are additional costs to using the eSIM feature, but you’ll find them far less onerous than the normal plans offered by carriers.

For more information read: How to make or answer a phone call on Apple Watch.

As with phone calls, as long as you are connected to Wi-Fi or cellular data you will be able to send and receive messages on your Apple Watch.

The same is true of emails – as long as you are on a Wi-Fi or cellular network you don’t require your iPhone.

Another very useful feature that’s available on an Apple Watch is the ability to use the Apple Maps app without an iPhone nearby. Again, this will require an cellular contract or a Wi-Fi connection. With that in place, you’re free to roam without an expensive and heavy iPhone shaped bulk in your pocket.

See how to use Apple Maps on Apple watch for all you need to know.

You can also use the Compass to work out which way is north without needing any network connection.

You might not realise it, but once you’ve set up Apple Pay on your Apple Watch, there’s no need to have your iPhone with you when paying for things at the checkout. Just double-press the Side button and hold the Watch over the contactless sensor, and the payment should go through automatically.

If you haven’t used this feature yet, then a quick read of how to use Apple Pay on Apple Watch will speed up those moments at the checkout.

Can you use an Apple Watch with an Android phone?

No. If Apple doesn’t want the Watch working with iPads and Macs, then you can assume that Android phones are well down the list.

It’s possible that Apple sees the Watch as a system-seller, in that people will stick with iPhone just to use the Apple Watch. There’s no great temptation for the company to open up the devices to new platforms any time soon. 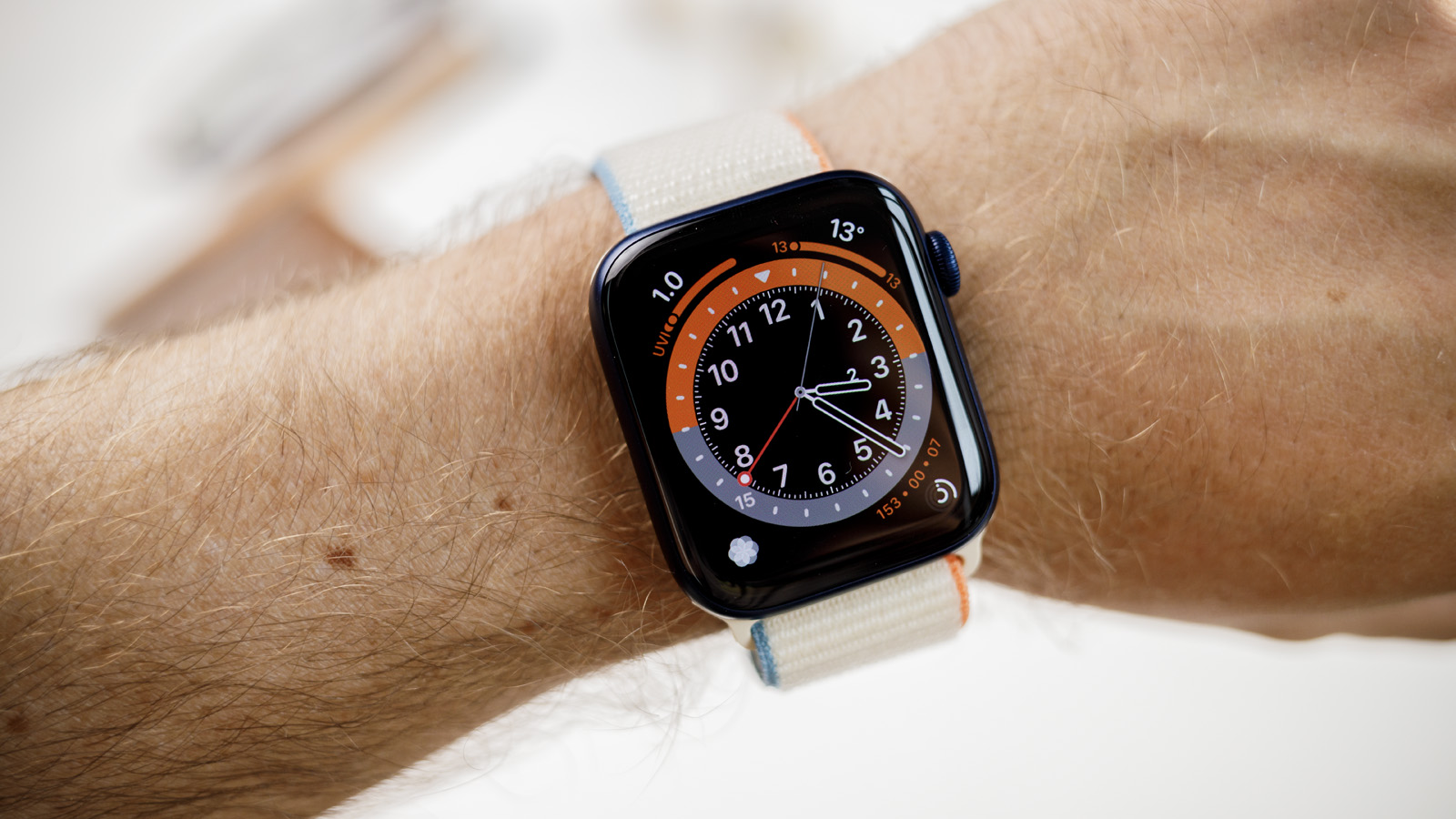