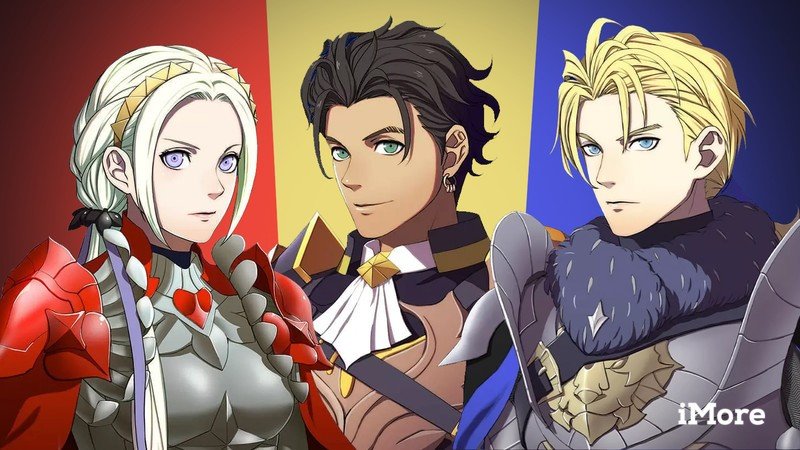 Which characters will you align yourself with?

Fire Emblem Warriors: Three Hopes features many of the same characters from the hit Fire Emblem: Three Houses RPG. However, this is a new story with new possibilities where you no longer play as Byleth. Much like Three Houses, this Warriors game has you choose which group of people you want to align yourself with. This will allow you to get to know these characters better and will unlock unique dialogue specific to them. Here are all of the characters we know of so far.

WARNING: There are some spoilers from the original Fire Emblem: Three Houses on this page. If you don’t want character info or plot points spoiled for you, read no further.

One of the big draws in the original Fire Emblem: Three Houses RPG was the replay value provided by the three different paths you could take. Going along with this same energy, the Fire Emblem Warriors: Three Hopes spin-off allows players to align with Edelgard and her followers in the Scarlet Blaze path, follow Dimitiri and his allies in the Azure Gleam path, or join Claude and the rest of his Leicester Alliance friends in the Golden Wildfire path. Regardless of which path you choose, you’ll always be able to play as Shez and have Byleth as your enemy.

This spinoff is bigger than the original Three Houses game, requiring 13.4GB of space. This hopefully means there’s a lot of content to get through. Additionally, you’ll want to make sure you have enough room on your best microSD card. 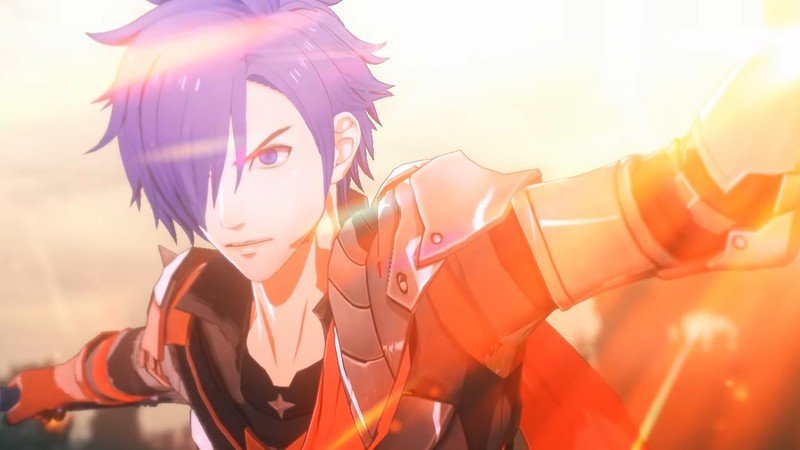 There are a handful of characters that you will see a lot of regardless of which path you decide to choose. Some of these characters are playable while other non-playable characters are important to the story.

The rest of the main playable characters will depend on which path you take throughout the course of the game. 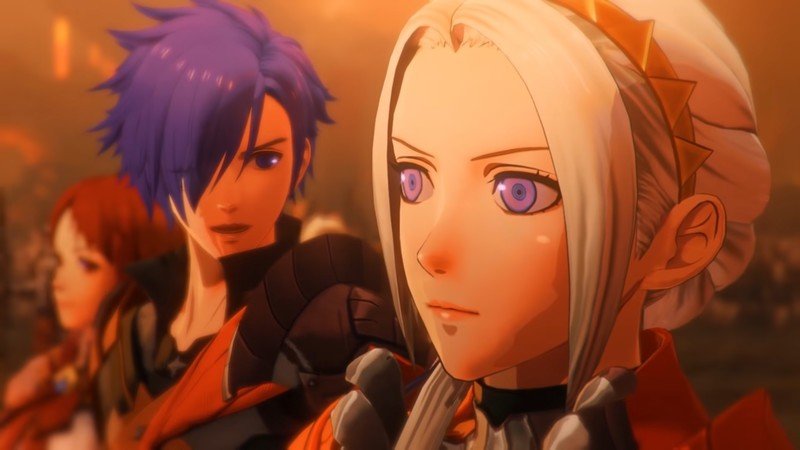 If you choose to align with Edelgard and the Adrestian Empire, these will be the characters you play as. 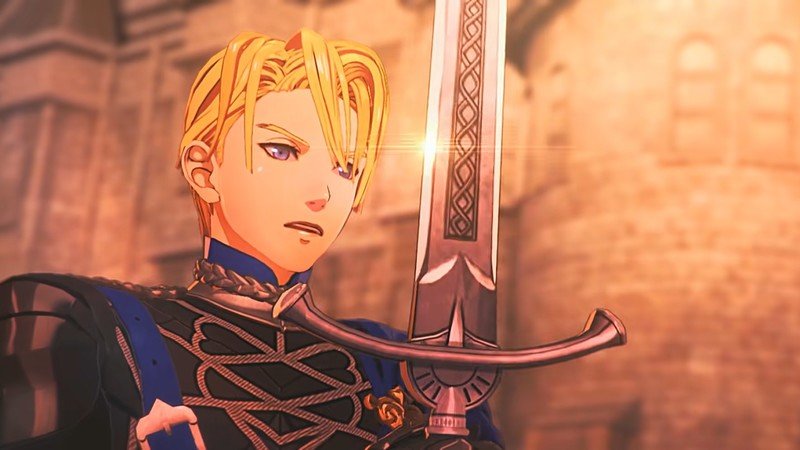 If you choose to align with Dimitri and the Kingdom of Faerghus, these will be your playable characters. 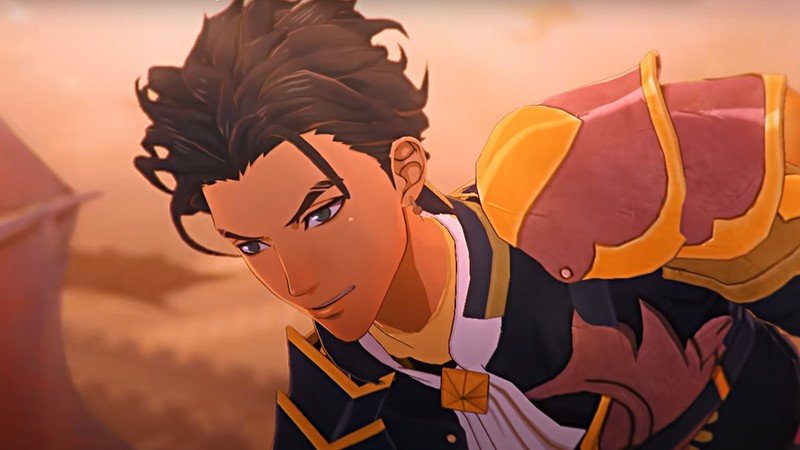 Choosing Claude and the Leicester Alliance means you will unlock these playable characters.

Keep your allies close and your enemies closer

With Fire Emblem Warriors: Three Hopes’ release date of June 24 around the corner, it’s a great time to read up on the game to prepare. The path you choose determines which characters will be your allies and which ones will be your enemies. Regardless of what decision you make, there will be unique dialogue and character interactions to uncover. That makes it so the game provides plenty of replay value if you want to play again and see where another path takes you.

Fight for what you believe 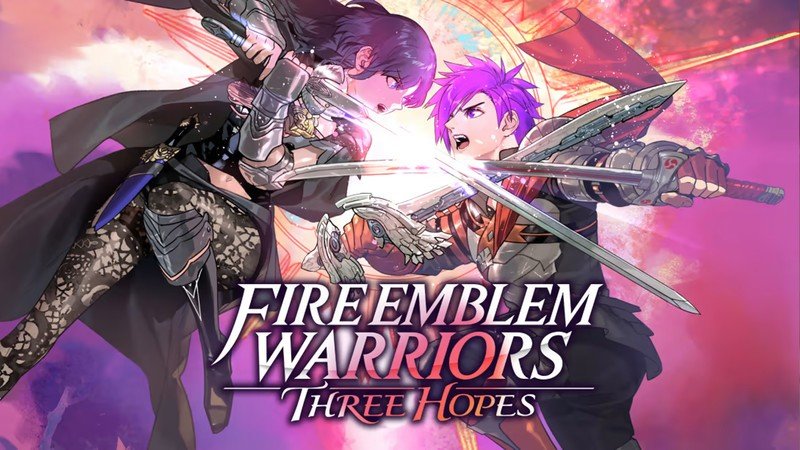 You’ll need to align yourself with one of three groups before seeing where this path leads you.