Digital UI and UX design firm Figma is being acquired by Adobe, which has competed in the same space with its Adobe XD software. 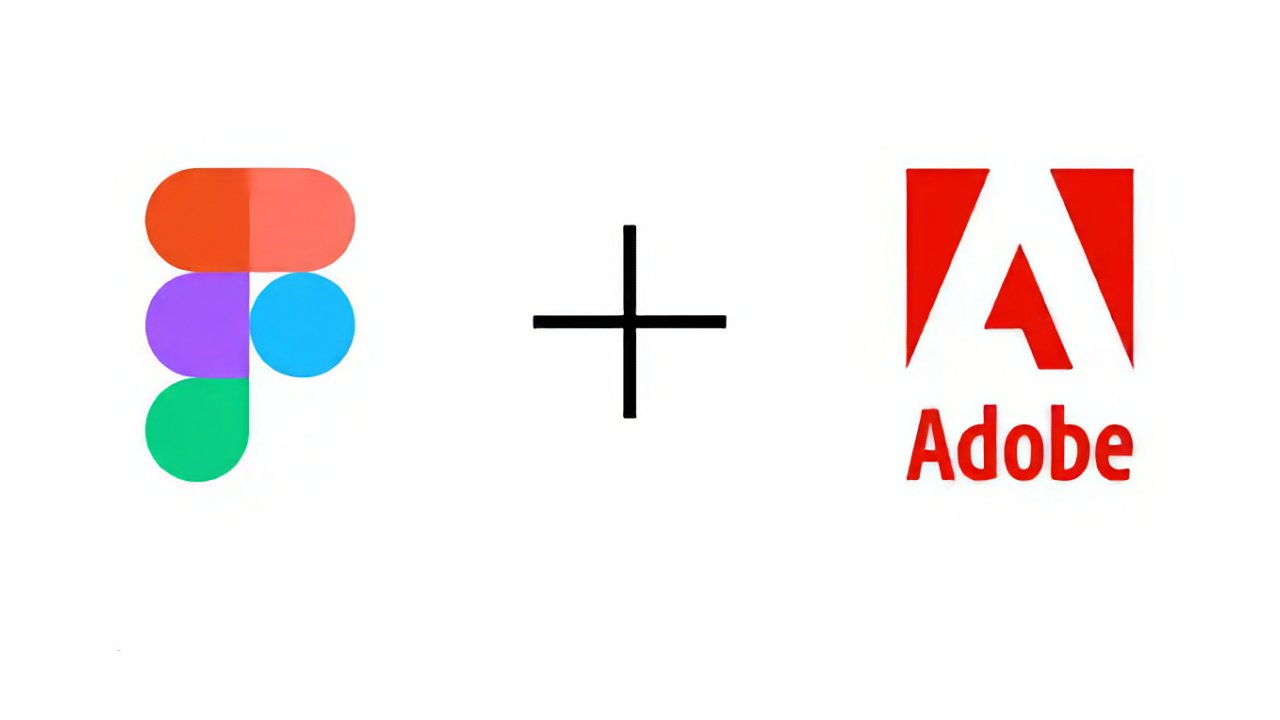 Adobe has announced that it is begun what it calls a “definitive merger agreement to acquire Figma,” for approximately $20 billion in stock and cash. The creators of the 10-year-old Figma will join Adobe, and the deal is expected to clear the regulatory approval process in 2023.”This has been in the works over the past few months and I’m so excited to finally share this news with the world,” said Figma co-founder Dylan Field in a blog post. “Ten years ago, Evan [Wallace] and I set out on a journey to make design accessible to all.”