On Wednesday, December 7, Apple released the iOS 16.2 release candidate to beta testers. That means, unless something goes horribly wrong, iOS 16.2 will land on everyone’s phone next week–likely on December 12 or 13.

As soon as you see it available for your iPhone (go to Settings > General > Software Update), you’re going to want to hit that Download and Install button right away. In fact, you’ll want to update all your Apple devices to next week’s OS updates, including your Macs, Apple TV, and so on. This is a pretty big update, with a handful of major features you don’t want to sleep on.

End-to-end encryption for all your iCloud stuff

Earlier this week, Apple introduced a few new security features in iOS 16.2, with the most important being is the ability to end-to-end encrypt almost all your iCloud data. Naturally, Apple has to re-name everything, so it calls this feature Advanced Data Protection. It’s not enabled by default but we recommend turning it on immediately. Open the Settings app, tap on your Apple ID at the top, then select iCloud. Scroll down the page until you see Advanced Data Protection and tap on that to get started.

You’ll have to jump through some hoops to get it all set up, whichis probably why it’s not enabled by default. For starters, all your Apple devices need to be updated to the latest OS (iOS 16, iPadOS 16, and macOS 13.1). Then you’ll need to create some sort of way to recover your account access if you lose your device or passcode since Apple will no longer have the encryption keys to your data–that can be a trusted contact or a recovery key.

Why go through all this trouble? Simply put, it takes the keys to your data out of Apple’s hands and puts them back in yours. Currently, Apple encrypts some data on your device with a key that you have but they don’t–such as Health, Passwords and Keychain, Payment info, and Apple Card transactions. But many important categories, including backups, are encrypted in transit and on Apple’s servers, using a key that Apple controls. That means if a hacker were to get into their servers, it could get at your data. If a government agency wants that data from Apple, it could decrypt it and give it to them.

Advanced Data Protection adds end-to-end encryption (your keys on your devices only) to iCloud backups, Photos, Notes, Reminders, Voice Memos, Safari Bookmarks, and more. In fact, the only cloud data that is not encrypted with your own keys will be iCloud Mail, Contacts, and Calendars. It’s worth taking the time to set it up!

If you’re an Apple Music subscriber, you’re getting a free karaoke upgrade in iOS 16.2. The feature is called Apple Music Sing, and all you have to do is open the song lyrics on any song, just as you used to, and look for a little microphone icon. If you see that, you’ll be able to adjust the level of the vocals—all the way down to instrumental if you’d like—and follow along with the real-time lyrics just like with a real karaoke machine. Lyrics views are updated as well, with better animation to help you follow along.

Not every song with lyrics supports Apple Music Sing, but a lot of them do, and the number will grow over time. It’s powered by machine learning rather than playing back a separate track without vocals, so many updaters won’t get it–it’s limited to iPhone 11 and later, the newest Apple TV 4K, and iPads from the last couple of years.

You won’t see this feature, but if you use any smart home stuff you will probably feel it. With iOS 16.2, Apple has rewritten the underlying architecture of the Home app and HomeKit to be faster and more reliable. If you’ve been frustrated by long delays in turning on or off lights, or automations that don’t process on time, you might find this is just the fix you’ve been looking for.

You may need to kick off the update yourself–and it’s a good idea to make sure everyone in your home and all your devices such as HomePods and Apple TVs are updated first. Open the Home app, tap the (…) button in the upper right, then choose Home Settings. Scroll down and select Software Update. You may see a banner at the top of the screen that says “Home Upgrade Available”–that’s where you begin.

The customizable lock screen is one of iOS 16’s best features. With iOS 16.2, you get a couple of useful new widgets to choose from: medications to remind you when to take your next dose, and sleep to help you see how much rest you’re getting (when tracked with an Apple Watch or other accessory).

If you have an iPhone 14 Pro, you’re getting a huge change to the always-on display: the option to hide the wallpaper and/or notifications. Those will come in very handy, as they make it easier to tell when your phone is in its rest state, and easier to read.

Live Activities are rich notifications that update themselves in real-time. So instead of getting a new notification every time the status of your food delivery updates or the score of the baseball game changes, you see a single widget-like notification that keeps you up to date. Those with an iPhone 14 Pro also get a new experience with the Dynamic Island, so they can keep tabs on something while using other apps.

Sports fans have been waiting to follow their favorite teams using Live Activities since iOS 16 was released in September, and the feature finally arrives with iOS 16.2. Open the TV app, then tap the Watch Now tab, scroll down to the Sports row, then tap Live Sports. Scroll to the bottom, then tap Follow Your Teams. Pick your favorite teams there and you’ll see info about them automatically in News along with Live Activities score updates for the games they play.

Other odds and ends

Of course, there are a ton of other little things in iOS 16.2 that you may appreciate. In addition to the ever-present security updates, you’ve got improved search in Messages (you can find images by searching the content), the Freeform shared whiteboarding app, and relevant News articles in the Weather app. Plus Game Center finally gets SharePlay for multiplayer games and a new home screen widget to show your friends’ activity. 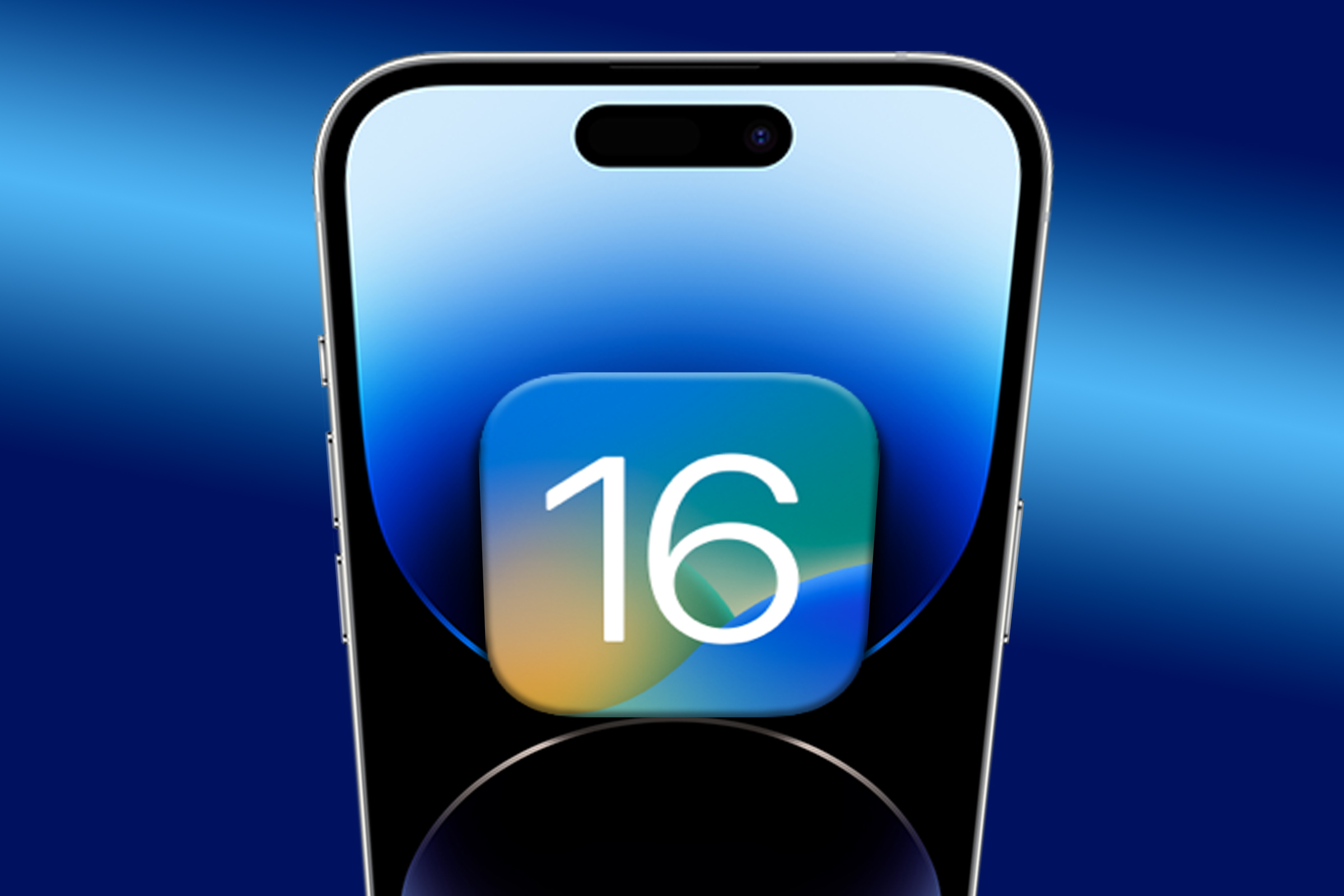