Apple’s next major update to the Mac operating system is called macOS Ventura. It’s slated to be released this fall, with a beta version available to developers now and to the general public in July. You might be wondering about whether you should upgrade or not–after all, Ventura has a lot of new features to go over. To help you decide, here are five Ventura features that will change the way you do things on your Mac.

As I did my research for this article, I remembered an email with info that I thought I could possibly use. So I searched for it and eventually found it, but it took a while. Experiences like this make email a burden, even though it’s an important way to communicate.

That’s just one of the several new Mail features. There’s also Follow-up, which places emails at the top of your inbox, and the ability to schedule when you want an email to be sent. Reminders can be set to make an opened email resurface so you can attend to it at a later time. And Mail will have an Unsend feature, where you’ll have 10 seconds to take back a message. In all, Mail takes a huge step towards making email less of a burden and easier to use to communicate.

Mac hardware has one glaring problem: A camera that doesn’t meet the demands of Mac users, with its mediocre image quality and lack of features. Even the updated cameras in the iMac, the 14- and 16-inch MacBook Pro, and the Studio Display are just okay.

The iPhone, on the other hand, has great cameras, including the front-facing camera. And with macOS Ventura, the Mac can take advantage of the iPhone 11’s camera and use it in a feature called Continuity Camera. Once it’s set up, you’ll be able to instantly and wirelessly connect the iPhone to the Mac and use it in FaceTime, Zoom, WebEx, and other video conferencing apps–which means the people you meet with can stop teasing you about your picture quality.

If you often record videos of yourself, Continuity Camera has a feature that will literally add a new dimension to your creations. The Desk View feature is able to capture at the same time both you and the desk space in front of your display. You’ll be able to do hands-on demonstrations without needing to fuss over the camera setup, making your videos much more dynamic, and it’ll impress anyone in a video conference.

Continuity Camera has one more feature called Studio Light, which requires an iPhone 12 or later. This feature makes you look good on camera by using the iPhone’s flash as a light. No more lurking in the shadows!

The internet is an endless resource but the number of accounts, user names, and passwords you need to make to use those resources seem endless, too. And why has it taken so long to implement something more secure that the password, like biometric verification?

We’re on a brink of a breakthrough with the new Passkeys feature in macOS Ventura’s Safari. Passkeys replace typed passwords with Touch ID on a Mac, and on an iPhone or iPad, you can you Face ID. No more hunting that that unique password that you created for each internet account. (You have been using unique passwords for every account, haven’t you?

Passkeys create a digital key for each account, and that key is submitted when you authenticate it via Touch ID or Face ID. There’s no way to mistakenly hand over a passkey to a hacker, and they aren’t saved on the web, so they won’t be in security leaks. And Apple is working with the FIDO Alliance so that Passkeys work on non-Apple devices.

Focus: Helping you get things done

There’s so much you can do on your Mac, but finding the discipline to concentrate on the task at hand is ultimately up to you. Apple is trying to help, though, with its Focus feature in macOS. In Ventura, Focus has a new feature for Filters, which helps put Apple apps in specific modes that you set, showing you only relevant information.

For example, if you create a Focus mode called Work, you can set Calendar to show only your work appointments, Messages to allow only conversations from your Work list in the Contacts app, and Safari to let you work only on a specific Tab Group. You’ll also be able to schedule Focus to set a mode at a certain time of day.

If you have something you need to get done now, Focus will help you, well, focus. (Another new feature to help you focus is the ability play background sounds like white noise or rainfall on the Mac.) If Focus sounds a little extreme, you can always turn it off with a few clicks in Control Center.

In macOS Monterey, Apple introduced Live Text, the ability to select text in an image and then copy it, look it up on the internet, translate it, and more. Apple expands Live Text in macOS Ventura by adding support for videos. You’ll be able to pause a video, select the text on-screen, and perform the same functions that you could before.

This is a tremendous tool for when you’re doing research, creating content, or your interest has simply been piqued by something you see while watching your favorite YouTuber. 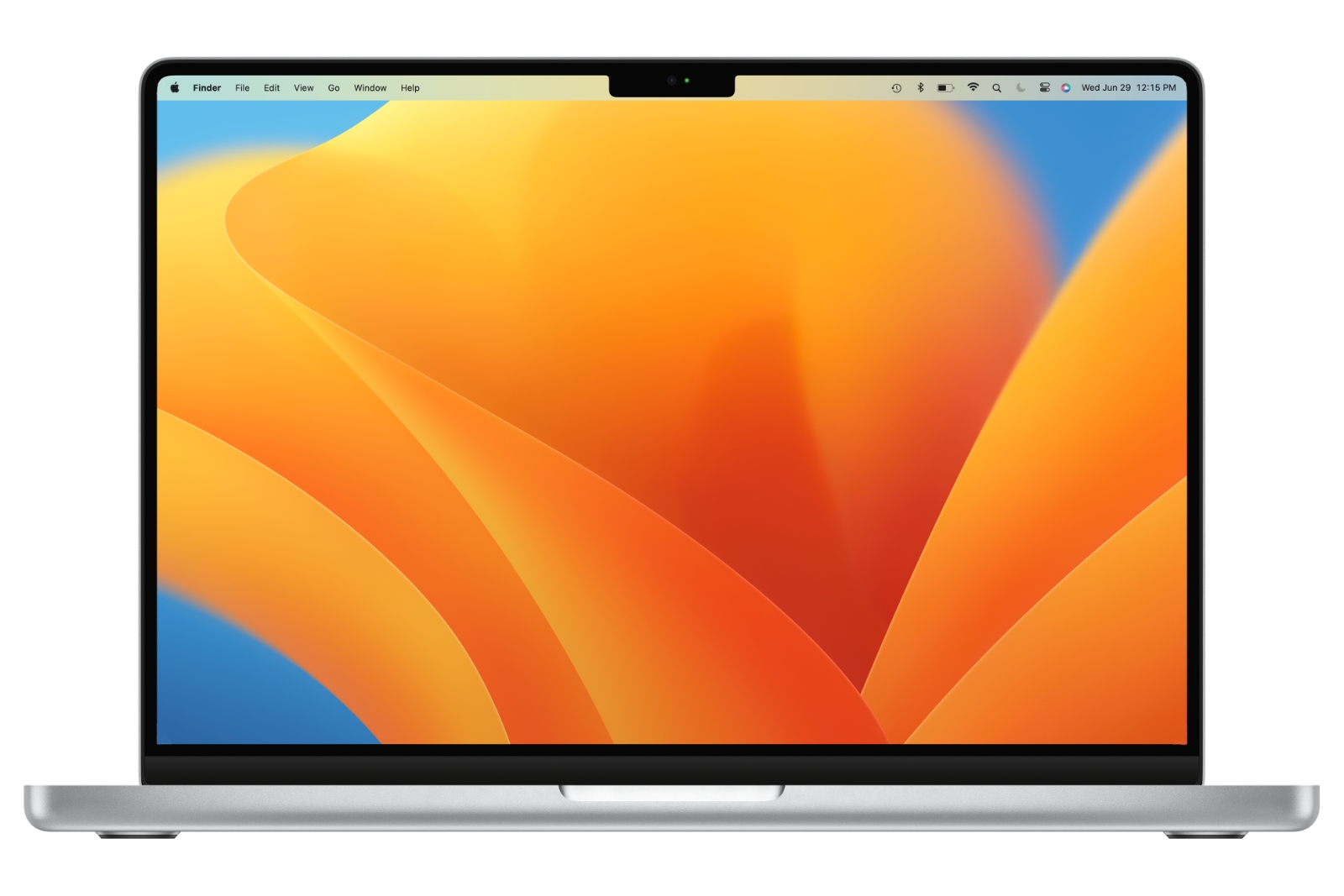