With less than a week to go until Apple’s Far Out event kicks off, iPhone 14 excitement has reached fever pitch. And we’re expecting some big changes to the upper end of the line, with a new always-on display, a 48MP camera, and a faster processor headlining the iPhone 14 Pro. But as always, there are some important smaller changes coming that won’t get the same attention as the major upgrades. Here are five iPhone 14 rumors that you might not have heard about.

The iPhone 13 Pro was Apple’s first iPhone to offer 1TB of storage for a massive $500 premium over the entry-level 128GB model. If you think that’s a lot, the iPhone 14 Pro is expected to double that to 2TB, which could push the price of the iPhone 14 Pro Max to more than $2,000. But that’s a small price to pay to carry 400,000 songs in your pocket.

Apple has had fast charging on the iPhone for a while, but it’s not nearly as fast as it is on other phones. Charging currently tops out at about 20W, which is good for a half-charge in about 30 minutes. Rumors say Apple will up the speeds to 30W, meaning you might be able to shave 10-15 minutes off that time and charge the iPhone 14 from 0 to 100 in about an hour. Not too shabby.

A new iPhone color isn’t all that interesting on its own, but this year’s new hue might be a little different. According to rumors, the iPhone 14 Pro’s hot new color this year will be deep purple, a much darker shade than the iPhone 12 got in 2021. Or dark blue. Or maybe both. The most interesting rumors say the iPhone 14 Pro will come in a new color that will have an iridescent sheen that changes its hue depending on the light, so it could be the first iPhone that simply can’t be put in a case.

The iPhone may have Wi-Fi and 5G, but there are still times when we can’t connect to a network. The iPhone 14 is rumored to alleviate that with a new satellite connectivity that lets the phone make emergency calls and send texts by tapping into the satellite spectrum when cell service disappears. Of course, you won’t be able to use it to stream videos, but it’ll be a nice addition to Apple’s safety feature set.

The iPhone 13 has great battery life and the iPhone 14 Pro is expected to build on that, possibly adding 1-2 hours of screen time between charges. But that might not be all. According to a Naver post (translation), Apple is planning an “exclusive” battery accessory for the iPhone 14 Pro to take advantage of the stronger MagSafe magnets. We’re not sure if it’s a new battery pack or something else entirely, but the prospect of an iPhone lasting two-plus days is certainly exciting. 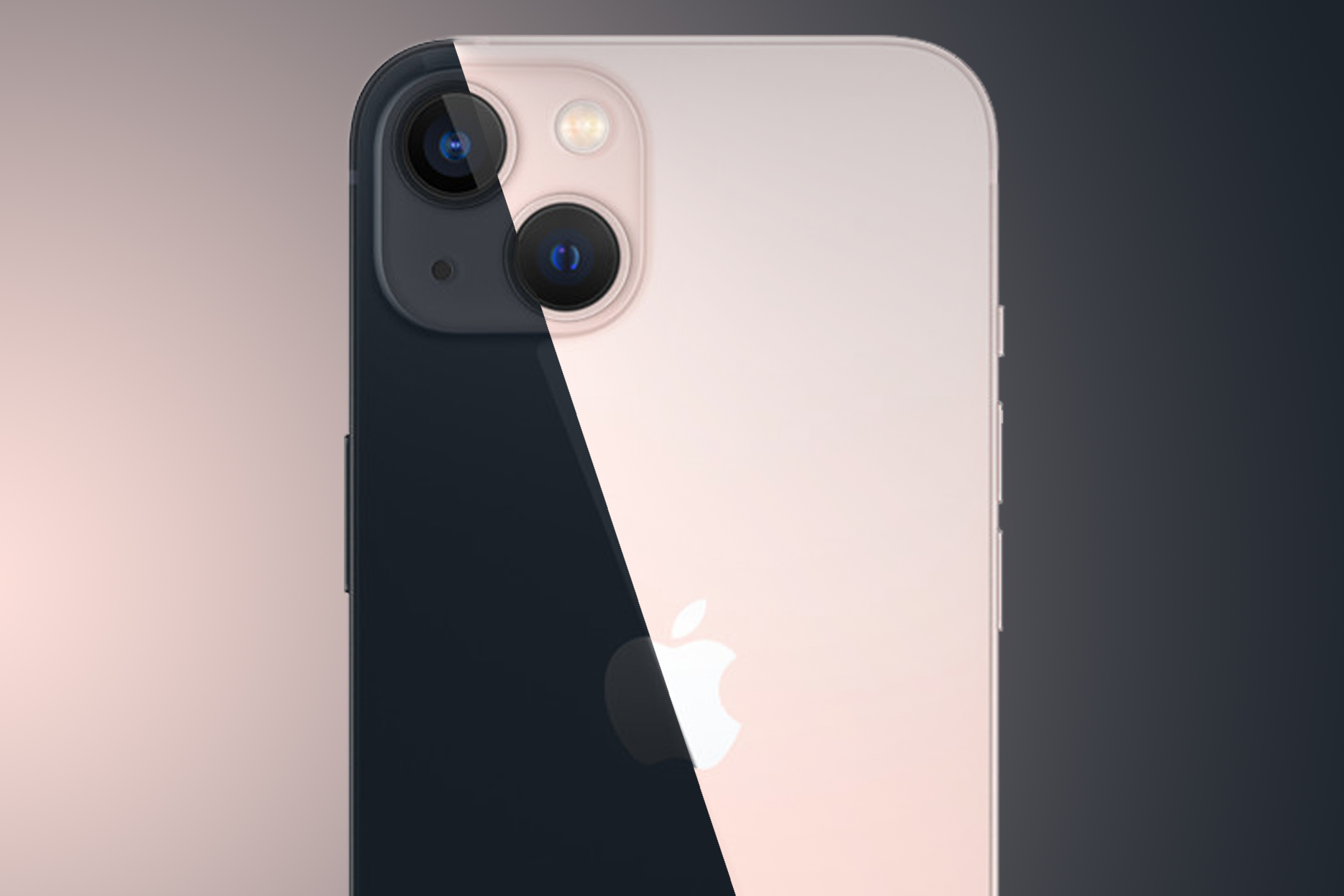